We believe that as a customer of ours you are purchasing much more than just a home. You are purchasing quality of life.
It is our job to create for you a residential environment that will be ideal for you, and in which you can fulfill your dream of ‘home’.
For that reason your desires and your dreams will always be at the top of our list of priorities, and these will be expressed during every stage of the process: choosing the ideal location; meticulously planning the space and the surroundings; working only with top-rate professionals and consultants; adhering to the highest building standards; using the most advanced methods of construction; developing a high quality residential environment and a supportive community. Adapting to the dynamic and progressive world requires creative and original thinking . . . and of course dependability. The fact is that we always fulfill all of our commitments, both versus the professionals who work with us and all the more so with you – our clients.
In addition, the field of urban renewal is a central part of our work. In everything that is connected with urban renewal we feel motivated by a sense of duty, and are grateful for the opportunity to develop extensive areas in the city and to upgrade the buildings in them, the infrastructure and the quality of life. We are proud and happy to lead and to contribute to developing and promoting the city, and contributing towards the wellbeing of its inhabitants.
For over 55 years we have been combining attention and personal service alongside professional knowledge and a wealth of experience, in order to provide our customers with peace of mind and the knowledge that you are in good hands. 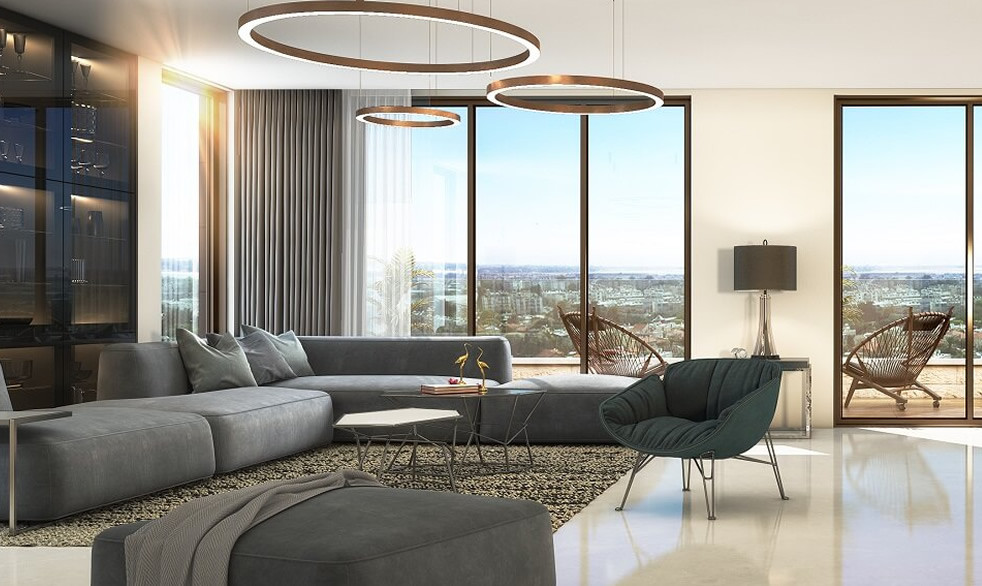 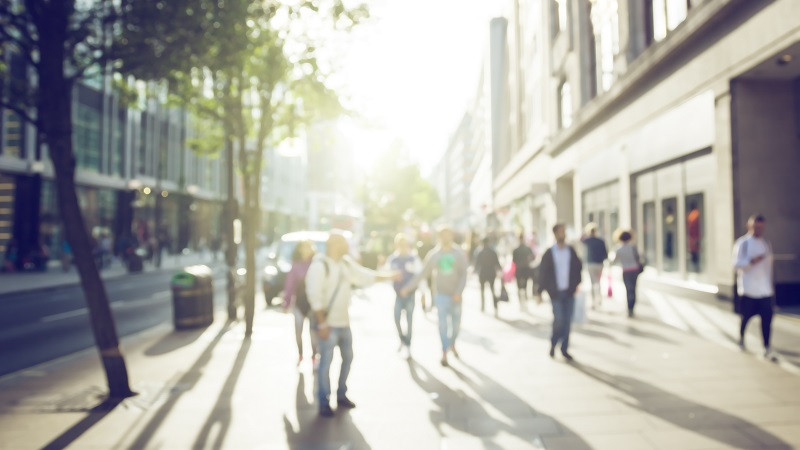 I perceive the field of urban renewal as being an integral part of our overall work. It is our expectation that this area will become a central component of the residential future of in Israel." Boaz Israel, CEO of Israel Brothers Group

Urban renewal – which includes the TAMA 38 plan and ‘Pinui/Binui’ (evacuation & reconstruction) – is a process that addresses the need to improve, strengthen, renovate and upgrade buildings and infrastructure, as well as entire neighborhoods.
In addition, in a reality where, on the one hand, the population of cities has increased but on the other, the area for ​​construction has decreased, urban renewal provides a perfect response, allowing the continued construction of new apartments in accordance with the rising demand.
In urban renewal we perceive the future of housing in Israel and, for that reason, it constitutes an important and central part of our activity.

‘Green’ construction is a modern building procedure that enables us to create a healthy and high quality residential environment for the occupants, while preserving to the maximum the surroundings and the natural resources that are contained there.
In green building we use knowledge, advanced technologies and environmentally-friendly materials.
The green concept of living provides many benefits for the occupants and allows them to enjoy considerable savings in energy as a result of thermal insulation, minimal maintenance requirements, improved natural lighting, and also encourage recycling, among other things.
For us, green construction is an excellent opportunity to give back to the environment and to provide a higher quality of life for the residents and the community around them.
It is exactly for these reasons that we work with green construction methods in many projects all over the country – starting from the stage of preliminary architectural design through to the stage of residents moving into the building. 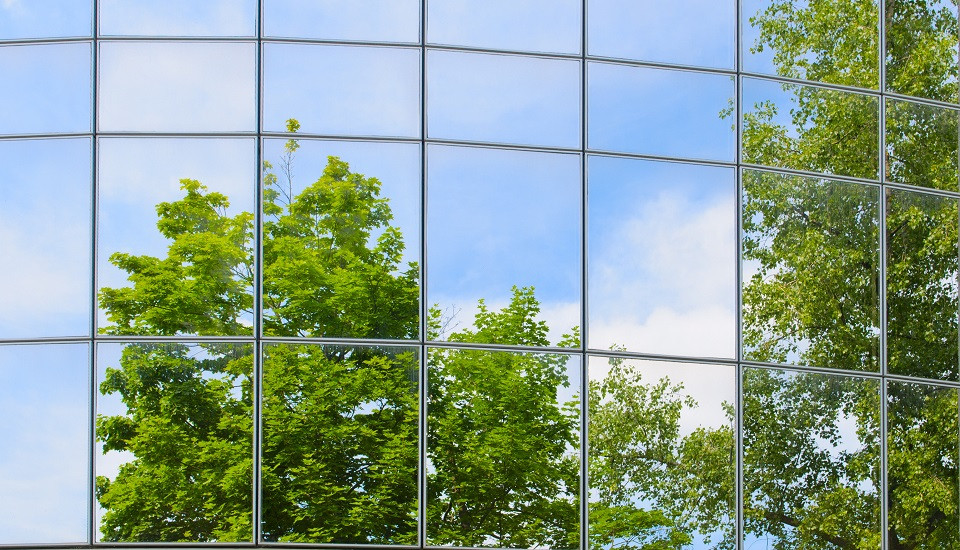 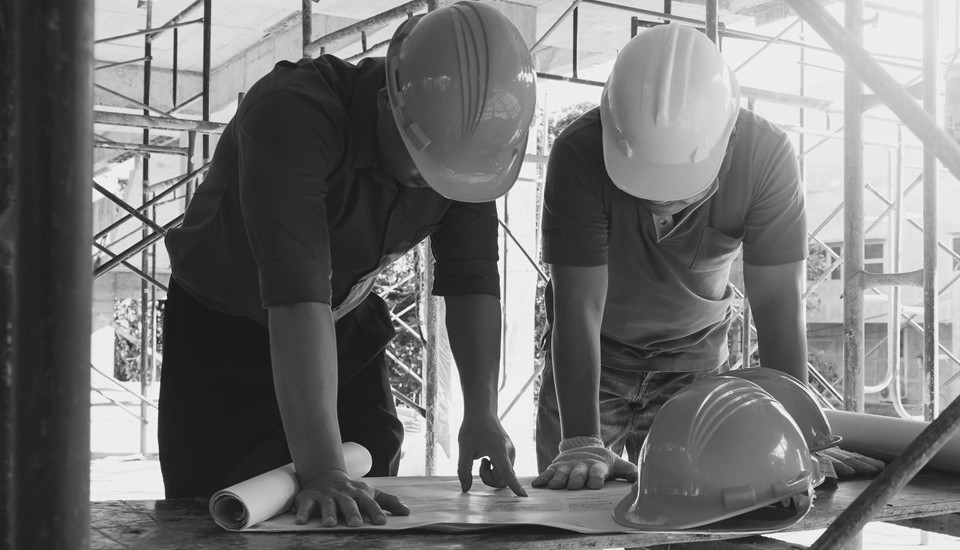 The Israel family – which has a reputation of over 55 years in the field of construction, and is an expert in the field of development – has planned and established hundreds of complex and impressive projects in Israel, nationwide, and around the world.
The activities of the family-run company in Jerusalem has passed on from one generation to the next, and has so far covered three generations:
Yehezkel Israel – who was the first and founding generation; the second generation is represented by his son – Boaz Israel, who still heads the Group at present; and the third generation, which is already leading the company in key positions in various fields and planning to continue with the extensive activity.
Throughout the years the family has always been guided by principles of reliability, professionalism and excellence.
The Group was founded in 1964. From the outset they focused on residential projects inside the city of Jerusalem but very soon they found themselves working outside the borders of the city and expanded their activities to other cities. At the moment the Group has built and is continuing to build thousands of residential units all over the country: Eilat, Ashkelon, Ashdod, Rehovot, Rishon leZion, Nes Ziona and Tel Aviv.
The success of the Group has not stopped at the Israeli borders, and over the years they have started to initiate and build projects all over the world, among which: a luxury residential complex in Portugal; logistical centers in Romania; and successful prestigious hotels in Holland and Germany.
The Israel Brothers Group has widespread activities in a diversity of fields, and among the many hundreds of projects that they have established are: residential buildings, public buildings, buildings for commerce and industry, and projects in the field of urban renewal.